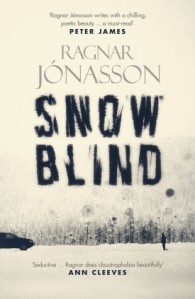 “Siglufjörður: an idyllically quiet fishing village in Northern Iceland, where no one locks their doors – accessible only via a small mountain tunnel. Ari Thór Arason: a rookie policeman on his first posting, far from his girlfriend in Reykjavik – with a past that he’s unable to leave behind.

Past plays tag with the present and the claustrophobic tension mounts, while Ari is thrust ever deeper into his own darkness – blinded by snow, and with a killer on the loose. Taut and terrifying, Snowblind is a startling debut from an extraordinary new talent, taking Nordic Noir to soaring new heights.”

This first English translation from Ragnar Jonasson’s Dark Iceland series delivers an engrossing and rewarding whodunnit, an appealing lead character and the promise of an excellent new series of crime novels, (that already features six novels in its native language), with the second instalment coming via Orenda Books next year.

Jonasson has previously translated 14 Agatha Christie novels into Icelandic and there is a feel of her influence at work in Snow Blind, both with the intricate inter-twining of the lives of the characters and in the setting of an isolated village accessed by a single tunnel; thus separating events from the outside world.

Ari Thor feels this isolation all the more for being a newcomer to a tight knit community far from his own home and girlfriend. As he struggles to be accepted by his new neighbours he must also come to terms with the bleak and oppressive weather and geography and with the strains on his relationship with the woman he has left behind.

At the same time the village in which “nothing ever happens” and no one locks their doors is in for a shock. A local celebrity author is about to take a fatal tumble and a woman is found semi-naked, unconscious and bleeding in her garden. Ari Thor must dig into the lives of already sceptical residents to uncover the truth and piece together crimes old and new.

Although the intricate plotting is reminiscent of the great Christie the setting is very much more modern and darker. There is an increasing tension and threat, that mirrors the developing snow storm and creates a sense of isolation and confinement, ensuring that the story develops strongly once the characters and scene are laid out. It is clear that nothing and no one is quite what it seems and with each twist in the plot another secret is uncovered.

Translated into English by Quentin Bates, Snow Blind will appeal to all crime fans. It is cleverly constructed, knitting together its various threads and a substantial cast of well-drawn characters to its satisfying conclusion. We have also seen enough of Ari Thor to want to go deeper and find out what lies in the future for this intelligent and engaging detective.

Snow Blind is published in paperback on 15 June 2015 and in the meantime you can read more about the novel and the author here.

You can also find out more about the publisher Orenda Books at their website and I sincerely recommend that you do with every book in their short history a fantastic read. 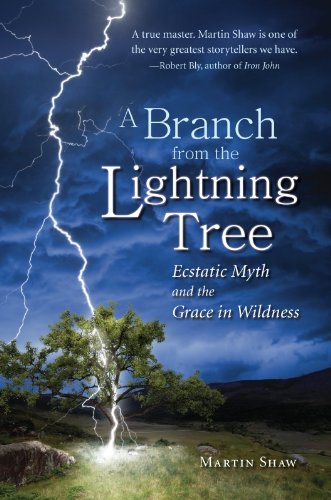